The College Futures Foundation board of directors welcomed two new members, bid farewell to two retiring members, and elected a new chair and vice-chair at its December 14, 2021 meeting. The board oversees the Foundation’s strategic development and guides investments to catalyze systemic change, increase college degree completion, and close equity gaps so that education opportunities are available to all students, regardless of zip code, skin color, or income.

The new board members are Martha M. Escutia, a former state senator, and Arnoldo Avalos, who has been a manager at several multinational corporations and recently served on the California Community College Board of Governors. 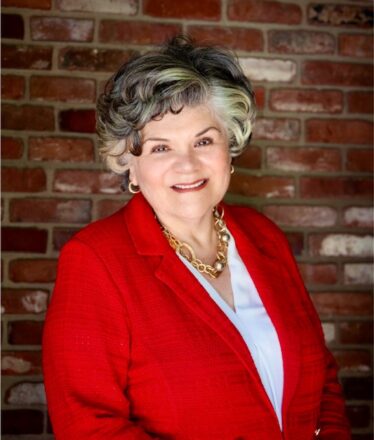 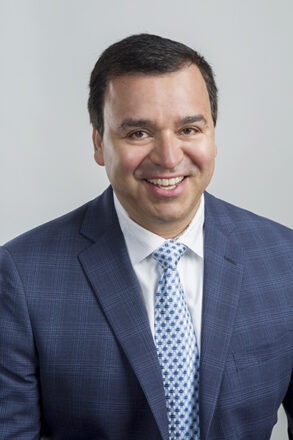 Arnoldo Avalos is the founder and CEO of Avalos Foundation

Donna Lucas, who served as the board’s vice-chair, was elected to the position of board chair. Lucas, founder and principal of Lucas Public Affairs, a California-based strategic consulting, public affairs, and communications firm, joined the board in August 2012.

Ashley Swearengin, president and CEO of the Central Valley Community Foundation, was elected board vice chair. Russell Gould and Toby Rosenblatt, both of whom joined the board in 2009, are retiring from the board.

Escutia, who served in the California Senate until 2006, is currently vice-president for state government relations and special counsel at the University of Southern California. Escutia was the first in her immigrant family to graduate from high school, college, and law school. She earned a bachelor’s degree in public policy from the University of Southern California and was awarded a full scholarship to Georgetown Law School.  “I am honored to join the College Futures board and look forward to working to expand equitable preparation and access to higher education for all students,” Escutia said. “When more students can achieve college success, we all benefit.”

After a lengthy career as a manager at multiple global corporations, Arnoldo Avalos in recent years has focused on higher education. In 2014, Governor Jerry Brown appointed Avalos to the California Community College Board of Governors, where he served a six-year term. In 2012, he and his wife, Alma-Ruth, established the Avalos Foundation to provide scholarships, mentorship, and a support network to low-income high school students from the Upper Sacramento Valley who are attending a University of California school. “All students have the potential to succeed in college,” Avalos said. “I am eager to join the College Futures Foundation board to help remove the barriers that stand between students and a college degree.”

Avalos, the youngest of seven children, emigrated with his family from a small agricultural town in Mexico to a farming community in the upper Sacramento Valley. He and his family worked as migrant farm workers traveling to Oregon, Washington, and Montana, following the seasonal fruit harvest. After graduating from high school, Avalos worked as an intern for the U.S. House of Representatives Committee on Agriculture. He earned a history degree from the University of California, Berkeley, graduating with honors. He also earned a master’s degree in government from Harvard University. Avalos worked as a human resources manager for Facebook, Google, and Cisco. He serves on the boards of several nonprofits, including the Latino Community Foundation, and Hermanos Unidos.

“I am deeply grateful to Russ Gould and Toby Rosenblatt for their unwavering dedication to the mission of College Futures, their wise and thoughtful counsel, and exemplary stewardship,” said Monica Lozano, president and CEO of College Futures Foundation. “Their impact will be lasting and has been integral to the success and evolution of the Foundation to advocate and work to make higher education in California inclusive, equitable, and thriving. We look forward to welcoming Martha Escutia and Arnoldo Avalos to our board. They both bring invaluable experience in education, public service, technology, and more. We’re excited for Donna Lucas and Ashley Swearengin’s upcoming leadership and are thankful for the community-centered approach they’ll continue to bring to our board.”